From The First Frame To The Last Frame. 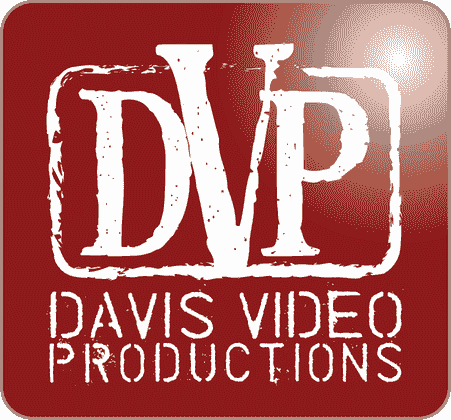 Greg Davis began his video career in 1986 when he graduated from Montana State University with a BA in Film and Television. Greg immediately secured employment as chief videographer and editor for the inaugural season of ESPN’s Fly Fishing the World.  After traveling the world to shoot and edit a full 13-episode FFTW season, Greg immersed himself in the world of training and corporate videos.  For the next seven years, Greg produced, directed, shot and edited for such clients as The U.S. Navy, Burlington Northern Railroad, Montana Power Company, the State of Montana transportation and tourism departments, as well as numerous syndicated television entertainment and news programs.

After nine years with Barrett Productions, Greg left to form his own production company, and in 2006 Davis Video Productions (DVP) was born. While Greg still produces and directs, he has turned his primary focus to his driving passion: editing.  Greg was instrumental in creating the edit style for Outdoor Channel’s Benelli presents Duck Commander and On Your Own Adventures, the Versus Network’s Bill Jordan’s RealTree Monster Bulls, and ESPN’s Buck Commander’s Here’s a Tip.  Greg strives to bring a new look and creative edit style to each project he takes on.

Send us a message with any questions or concerns, and we'll get back to you with answers as soon as we can.